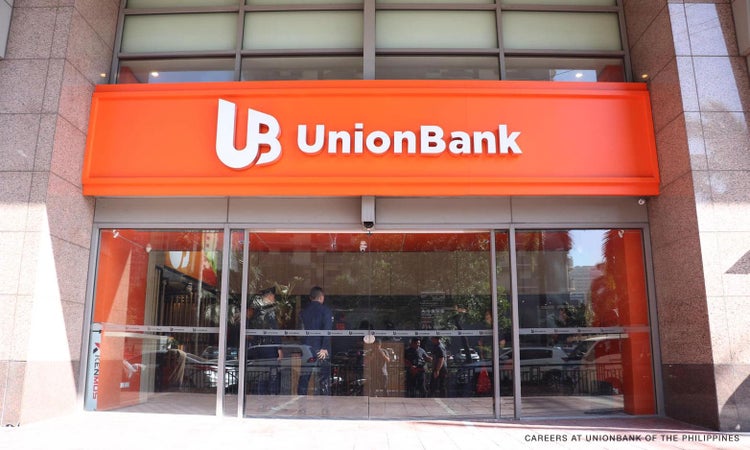 Metro Manila (CNN Philippines, December 2) – UnionBank of the Philippines has confirmed that it is “in discussions” with Citigroup Inc. (Citi) over the potential acquisition of its retail banking business in the Philippines.

The bank led by Aboitiz announced this development on the local stock exchange Thursday morning.

Talks between the two sides are at a “preliminary stage,” UnionBank secretary general Joselito Banaag said in the disclosure.

“[A]any transaction related to the foregoing would be subject, among other things, to the completion of satisfactory due diligence, the negotiation and execution of final transaction documents, the fulfillment of the conditions contained therein and the ‘approval by regulators of the transaction,’ release it read further.

Bloomberg first reported that the US banking giant chose UnionBank as the preferred bidder for the Philippines, citing anonymous sources.

â€œAccordingly, there can be no assurance that the transaction will be finalized at this point,â€ Banaag said.

UnionBank is not the first entity to take an interest in Citi’s consumer banking business in the country. Earlier this year, the Philippine banking giants BDO and BPI have expressed interest in the acquisition.

UnionBank shares ended at 111 each Thursday, up 6.42% from the previous day’s close.