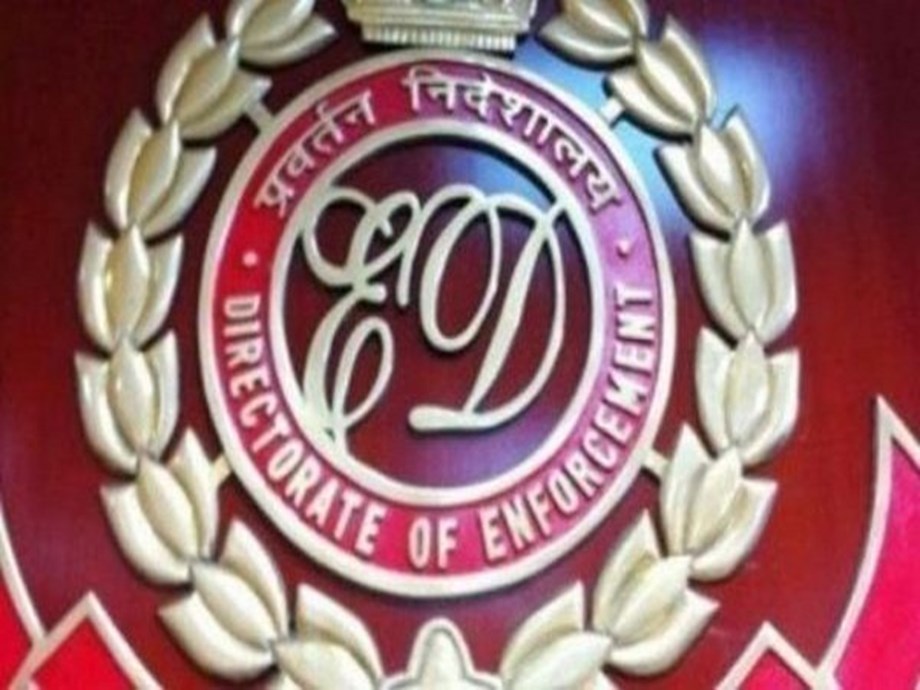 Illegal funds sent by a Chinese entity, owned by a man named in the leaked Panama Papers, to Telangana-based granite companies were uncovered after the premises of a number of granite exporters, including that of the Minister Social Affairs Gangula Kamalakar, were raided, the ED claimed on Friday.

Kamalakar’s premises, allegedly linked to some of these companies, were also raided.

The Minister of Welfare, Food and Civil Supplies of the Backward Classes of the state government led by K Chandrasekhar Rao, who was overseas during the raids, later told reporters that he would cooperate with the agency and that he had done nothing wrong.

The ED, however, did not name Kamalakar in the statement.

“The above entities export rough granite blocks to China, Hong Kong and other countries. During the investigation, it was found that the quantity exported was greater than the quantity on which the royalty was paid and that there was under-declaration of the quantity during export,’ the statement read. of the ED.

The agency said it seized 1.08 crore in cash, allegedly received in hawala against exports, in addition to 10-year “voluminous” granite shipment data from the quarries.

”Several Benami bank accounts held in the name of employees of granite exporters, in which cash received against illegal granite exports were deposited, have been discovered.

“The search action also led to the detection of money being sent back from Chinese entities to Indian entities in the form of manual loans (interest-free loans) without documents,” the ED said.

These Chinese entities, he said, are “owned” by a certain Li Wenhuo, whose name appeared in the Panama leaks.

Dubbed the “Panama Papers,” an investigation into a stockpile of documents from Panamanian law firm Mossack Fonseca by the Washington-based International Consortium of Investigative Journalists (ICIJ) in 2016 named several world leaders and celebrities who allegedly hid money abroad in offshore companies.

Some of them hold valid accounts abroad.

The FEMA investigation was launched after the ED became aware of a report prepared by the State Department of Vigilance and Enforcement which stated that ”the large-scale evasion of seigniorage fees on Granite blocks being transported from quarry lease areas of Karimnagar district to seaports by railways have been detected and evaded royalty claims have been raised but not paid by exporters.”

(This story has not been edited by the Devdiscourse team and is auto-generated from a syndicated feed.)