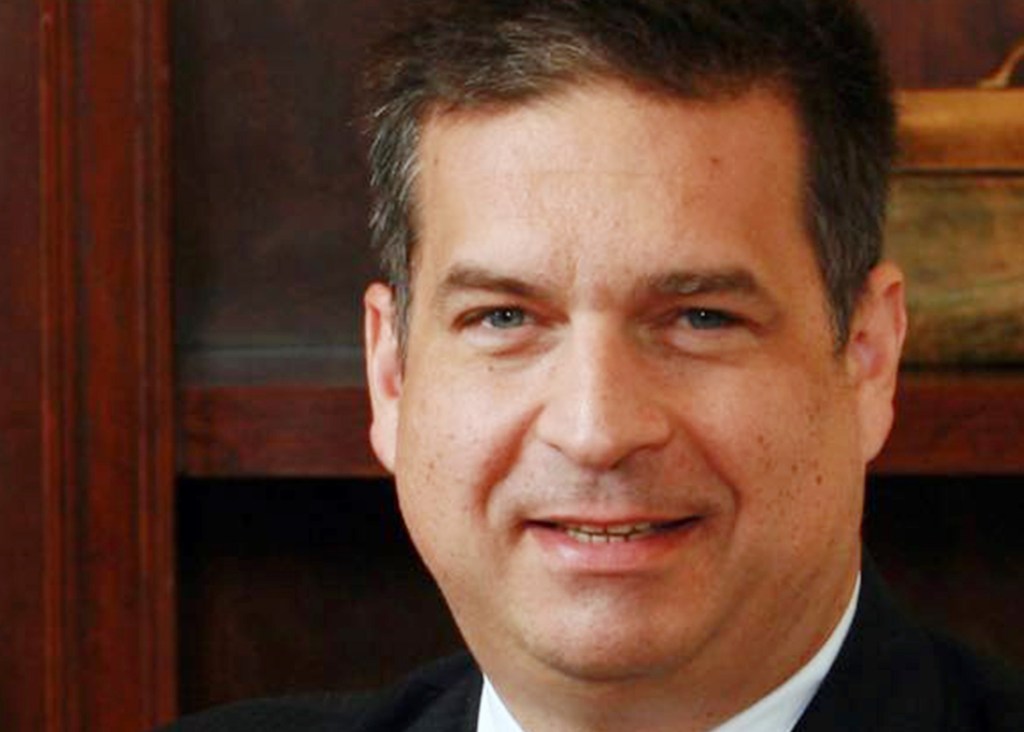 Orange County’s main trade association has appointed a Whittier banker who lives in Huntington Beach as its new chief.

Jeffrey Ball, Founder, President and CEO of Friendly Hills Bank in Whittier and Past President of the California Bankers Association, received board approval on Thursday, November 18 to become the next President and CEO from the Orange County Business Council on January 1. 1.

He replaces Lucy Dunn, 68, who is retiring at the end of the year after 16 years as head of the works council.

Ball, 57, has close ties to the banking world but has also been active in educational circles, co-founding a Huntington Beach charter elementary school and holding various positions at schools in Whittier, Irvine and Huntington Beach. Ball also served on the Board of Directors of the Works Council between 2003 and 2006 and is currently a member of its Economic Forecast Committee.

A five-member search committee spent three months searching for Dunn’s replacement, interviewing “a diverse sample of applicants,” the OCBC said in a statement.

The board of directors voted unanimously to approve Ball’s appointment.

“Finding an executive who can take on the role of CEO and build on Lucy’s achievements and effective leadership has been a difficult task,” OCBC President Jena Jensen said in a statement. “I am delighted and energized to welcome Jeff to OCBC. “

Ball received a Masters of Business Administration from Whittier College before embarking on a nearly three-decade career in banking, holding several executive positions at Bank America, focusing on commercial and investment banking. He was president of the California Bankers Association, based in Sacramento, in 2013-14.

He co-founded Friendly Hills Bank in 2006 and sits on its board of directors in addition to his executive role. The bank, which has sites in Whittier, Santa Fe Springs and Orange, had $ 223 million in assets as of June 30, according to the FDIC website. This includes $ 180 million in deposits.

Ball also co-founded Kinetic Academy, a K-6 charter school in Huntington Beach, and served on the Whittier Union High School District Bond Oversight Committee, Brywood Elementary School Site Board in Irvine in on a supervisory board of the Albert Einstein Academy at Huntington Beach.

The Kinetic Academy website says the school’s five founders “share a common desire for educational choice, smaller class sizes, and a focus on providing as many different experiences as possible. “.

“I have been fortunate to work with excellent professionals serving various companies throughout my career while championing their importance to the communities they serve,” Ball said in a statement.

Dunn, 68, is retiring to spend more time with his family, travel and volunteer for his favorite nonprofits.

“I am delighted that Jeff has decided to dedicate the next chapter of his career to leading the OCBC and advancing the economic development and prosperity of Orange County,” said Dunn.

While Ball’s background is in banking, community service, and education, Dunn’s career has been one of housing.

She served as legal counsel and a member of the board of directors of home builder Signal Landmark, later becoming the first female president of the Building Industry Association of Southern California. She also served as government director Arnold Schwarzenegger of the State Department of Housing and Community Development.

To attract the best businesses to Orange County, according to Dunn, it needs affordable housing, good schools, reliable transportation and art.

Under Dunn, the Business Council has helped Orange County businesses tackle issues with the pandemic, encouraging the wearing of masks and vaccinations, disseminating information on things like government grants to businesses.

“It is an honor and a privilege to have this opportunity to lead the OCBC and to follow in the footsteps of the impactful contributions made by Lucy Dunn,” Ball said in a statement. “She has built and expanded the Council’s leadership position as the voice of Orange County businesses in the region and in California on many critical issues. I look forward to continuing this leadership as we tackle the many opportunities and challenges of the next decade. “