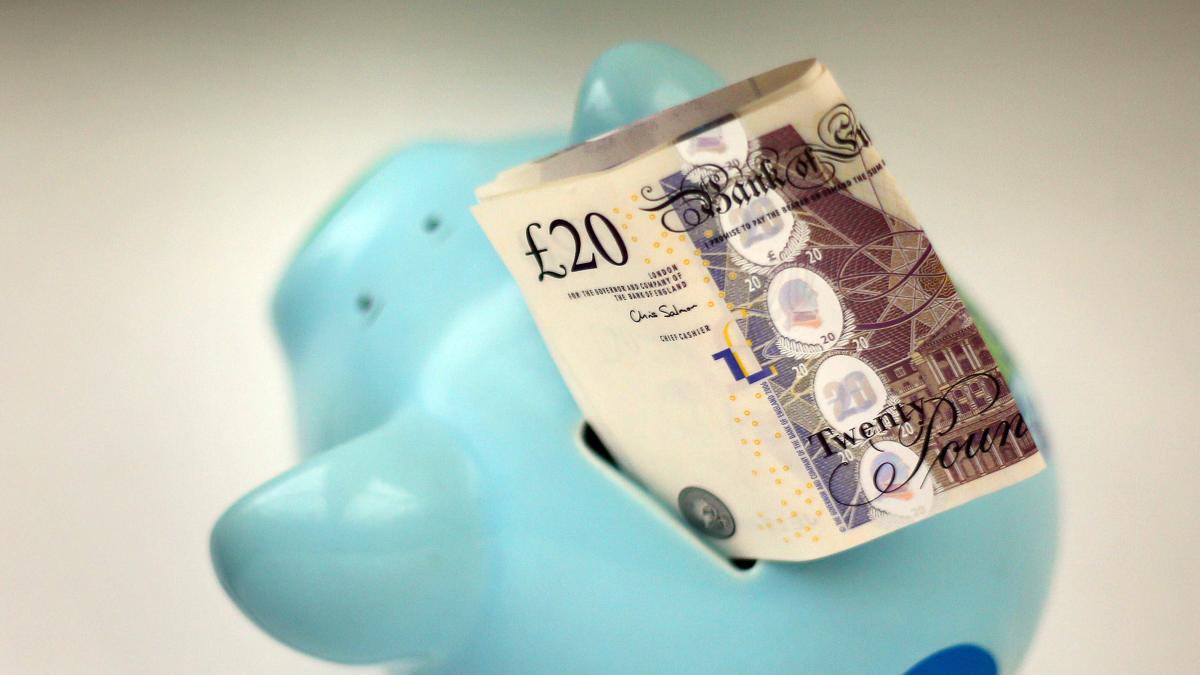 Lessons will be learned from the shock suffered by pension funds during recent market volatility, according to the boss of a regulator.

Charles Counsell, chief executive of the Pensions Regulator (TPR), said the speed at which bond yields rose in a short period was beyond what was thought “reasonably plausible”.

Earlier this fall, the Bank of England had to step in to quell market chaos following the mini-budget, amid fears for some defined benefit (DB) pension funds.

Liability Driven Investing, or LDI, strategies are used as a tool to manage risk and ensure that pensions are paid when due. The strategies use collateral, such as government bonds, called gilts, to raise funds. But funds can be left exposed to sudden market moves – as seen after the mini-budget.

Mr Counsell told the House of Lords Industry and Regulators Committee: ‘What we had collectively been looking for was the extent to which pension schemes and indeed LDI funds would be able to withstand the a shock, being able to withstand increases in bond yields.

“Usually that meant testing him at something like 100 basis points.

“What happened was an increase in bond yields way above that.

“It was about 150 basis points in less than three days and it was an extraordinary shock and far wider than anything we expected, beyond what we thought was reasonably plausible.”

When asked why only a small level of upside had been anticipated, he replied: “It’s the upside velocity that’s at the heart of it…bond yields have been rising throughout the year and we were clearly aware of it…

“But it’s not the fact that they’re going up that’s caused the liquidity issues that have arisen within the funds, it’s the rate at which they’ve gone up in a very short period of time.

“And that was that was the real difference between what we had seen before and what actually happened.”

Mr Counsell added: “Obviously it happened, I mean there’s no getting away from the fact that it happened, and now we have to see what lessons need to be learned and what that we need to change accordingly.”

He said immediate work needs to focus on “the extent to which there are enough safeguards in the system to be able to withstand shocks such as this”.

That could mean having a stronger buffer in case of very sharp moves in bond yields, the committee heard.

Mr Counsell added: “On reflection, we didn’t have as much data on this as we might like to have…it’s clearly an area we’ll be really focusing on.”

He told the committee that the LDIs have been “a useful vehicle” for pension plans.

“A system’s ability to hedge itself is really important,” he said.

Nikhil Rathi, chief executive of the Financial Conduct Authority (FCA), told the hearing that work needs to be done among non-banks, including pension funds, around detailed planning of what happens next. would pass in a situation where they would fail.

He said: “In banking we have a stress test, but then we have a resolution regime.

“So we need detailed planning for, if you pass the stress test, how the system would fare and how you would fail.