Explained: Why RBI Has Suspended Large Firms From Entering The Banking Industry For Now 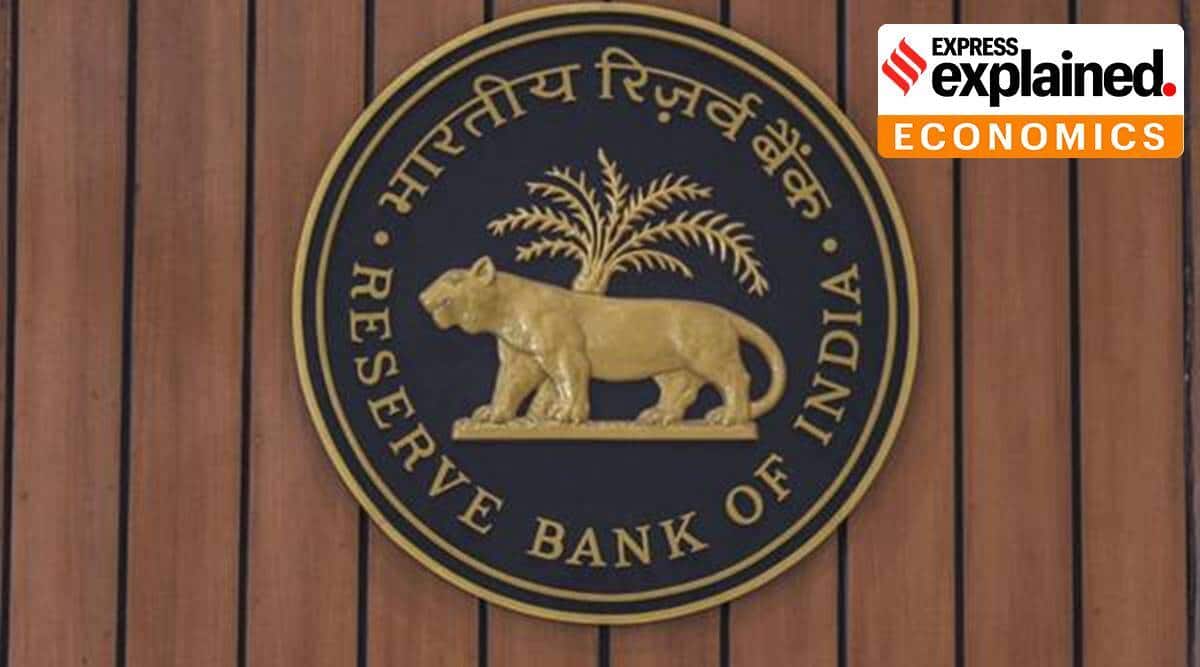 The Reserve Bank of India (RBI) has kept in limbo its internal task force (IWG) proposal to license large companies to banking amid fears about connected loans and personal transactions if they are authorized in the banking area.

What is the big concern?

While the main argument in favor of allowing the presence of companies in the banking sector is that they can bring in capital, business experience and managerial skills, some fear that it has not been easy for them. Lending authorities between related or related parties behind complex corporate structures and subsidiaries or through loans to providers of promoters and their group companies. These loans can later become bad assets for the bank. In addition, highly indebted and politically connected companies will be the most motivated and able to lobby for licenses.

On November 26, the RBI said it had accepted 21 of the IWG’s 33 recommendations on the ownership of private banks, but remained silent on granting a banking license to large commercial groups.

What is the connected loan?

Associated loans involve the controlling owner of a bank making loans to himself or to his related parties and to group companies on favorable terms. Business groups need financing, and they can get it easily without asking questions if they have an in-house bank. In short, businesses can use the bank as a â€œprivate pool of readily available fundsâ€. Large business groups already represent a significant share of non-productive assets (NPAs) in the banking system, even without becoming promoters of a bank.

The opposition of the former governors to the decision

When the IWG released its report in November 2020, former RBI Governor Raghuram Rajan and Deputy Governor Viral Acharya opposed the entry of commercial companies into the banking sector, saying that while industrial companies had need financing, they could get it easily if they had an internal bank. â€œThe history of these connected loans is invariably disastrous – how can the bank make good loans when it is owned by the borrower? Even an independent and engaged regulator with all the information in the world has a hard time being in every nook and cranny of the financial system to stop bad loans, â€they said in a joint article. In August 2011, then RBI Governor D. Subbarao said in one of his speeches: â€œBy far the biggest apprehension is self-operation – that companies are using the bank as a business. private pool of funds readily available.

The story so far

Private companies were active in the banking industry until five decades ago, when the banks promoted by them were nationalized in the late 1960s amid allegations of related lending and misuse of money. depositors. The sector was reopened after liberalization with the first licensing round of private banks which took place in 1993. Since then there have been two more licensing rounds of banks in the private sector – in 2003-04 and 2013-14 – culminating with the universal banks’ on-the-fly licensing regime since 2016. However, commercial companies were not considered although leading companies including Aditya Birla Group, Reliance Capital of Anil Ambani and the Bajaj group, expressed their interest in 2013-14.

The central bank says individuals and businesses, directly or indirectly linked to large industrial companies, are allowed to participate in the capital of a new private sector bank up to 10 percent and should not have a controlling stake in the bank. These shareholders should not have a director on the bank’s board of directors due to shareholder agreements or otherwise, the RBI said in its Guidelines for the â€œon-the-flyâ€ licensing of universal banks in. the private sector published in August 2016. A group with assets of Rs 5,000 crore or more with the non-financial activities of the group accounting for 40% or more in terms of total assets or in terms of gross income, will be treated as a large house industrial, said the RBI,