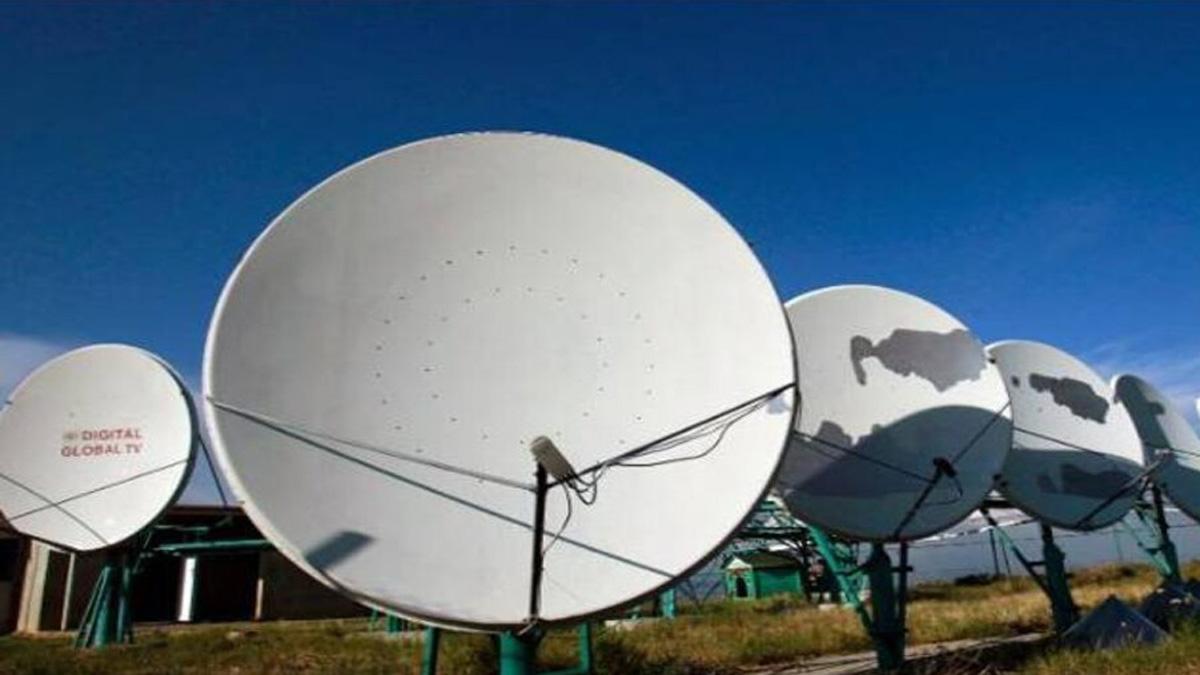 The Rs 1,000 crore rights issue for Dish TV is essential for the survival of the DTH company which needs funds to upgrade technology and replace old set-top boxes with new smart connected boxes, if not its subscriber base. would decline, a senior company official said.

Dish TV is facing the rapid growth of new distribution platforms like OTT and the increased penetration of public broadcaster Doordarshan’s free DTH platform, and needs funds to upgrade and convert all of its existing STBs to smart boxes offering multiple services, said the official, who wished not to be named, said.

Calling it a “reality,” the official said rivals such as TataSky and Airtel have already surpassed it by providing a new age STB operated by Android, which allows subscribers to watch both live TV and content. OTT (when connected to the Internet) on a single device, without switching between multiple HDMI ports.

“To change all the existing boxes requires a high subsidy,” said the senior Dish TV official, adding “otherwise our platform would start to shrink. We also have to spend on building the brand.”

Yes Bank, which owns 25.63 percent of the capital of Dish TV, opposes the right questions.

Earlier in a notice, Yes Bank said that the Rs 1,000 crore rights issue was “only to dilute” the shareholding of the bank, which is the largest shareholder in the company.

Dish TV is already witnessing a subscriber churn rate in the past 1.5 years due to the pandemic and low capital spending on subscriber acquisition due to huge bank loan repayments over the past 15 years. last few months, added the official.

Fundraising is in the best interest of the company, its shareholders, lenders and other stakeholders including its employees, because if it failed, its capacity would be negatively affected due to the decrease in the number of subscribers, added the manager.

On October 13, Dish TV’s board rejected Yes Bank’s notice of requisition to hold an Extraordinary General Meeting (EGM) to reconstitute the Direct-to-Home player board for technical reasons as it requires some prior approvals.

Yes Bank also sent the names of seven people – two non-executive directors and five independent directors – to be appointed to the board of directors of the company.

Previously, Yes Bank sent a notice to Dish TV, for the board replenishment at the company’s AGM, which was scheduled to be held on September 27, 2021.

Above the names proposed by Yes Bank, Dish TV officials said running a DTH business requires “skills and knowledge” and the people recommended by Yes Bank proposed for appointment to the board. from Dish TV are well-known people and from diverse backgrounds. “but no one has previous experience to run this business.

“It will destabilize our business,” the official said, adding that “Yes Bank would not be able to handle this sophisticated industry.”

The official was also taken aback by Yes Bank’s stance, as it was one of the firm’s most vocal supporters when meeting the lenders.

Dish TV, which had a debt of around Rs 3,300 crore two years ago, has paid most of the amount and around Rs 525 crore, mainly from two lenders – RBL Bank and Axis Bank – are due.

“We have never defaulted on any payment from the bank. We have repaid a huge amount to the banks over the past two and a half years, around Rs 2,650 crore,” he said.

In addition, he also added that the existing Banking Regulation Act of 1949 imposed a certain embargo on Yes Bank to operate DTH business, the official said.

There are media reports suggesting that Yes Bank could take the National Company Law Tribunal, challenging the Dish TV board’s rejection of its opinion for convening the EGM.

On June 21, the Board of Directors of Dish TV approved the Rs 1,000 crore increase through a stock rights issue at a price of Rs 10 for each fully paid share (including a premium of 9 rupees per fully paid-up share) to eligible shareholders of the Company.

Also read: WhatsApp will stop working on those old Samsung and Apple phones

Read also: The government could present two key bills on the financial sector in the winter session