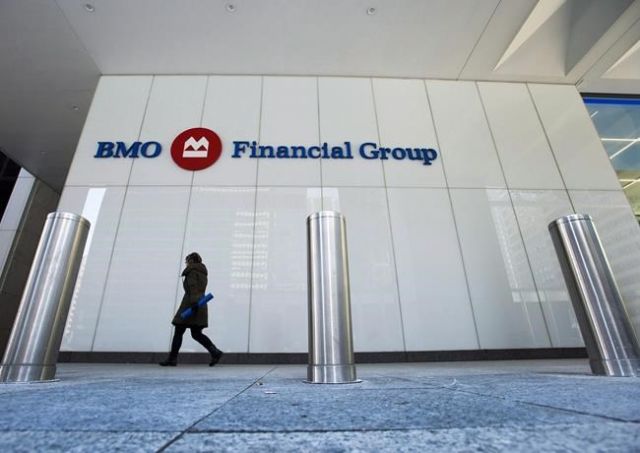 BMO Financial Group increased its quarterly dividend by 25% and beat expectations as it reported nearly $ 2.2 billion in fourth quarter earnings, up from nearly $ 1.6 billion in the same quarter last year. last year.

Analysts on average expected adjusted earnings of $ 3.21 per share, according to estimates compiled by financial market data firm Refinitiv.

“We delivered another strong quarterly performance with positive operating leverage in each of our diversified businesses, contributing to strong earnings for fiscal 2021,” BMO Managing Director Darryl White said in a statement. .

â€œLooking to 2022, we will continue to position BMO for growth with the economic recovery that will follow. We make targeted investments in technology and talent to improve the customer experience and provide cutting-edge advice to help them achieve real financial progress.

The Big Six Canadian banks raised their dividends and announced plans to repurchase a large number of their stocks this week as they released their fourth quarter results.

The increase in payments to shareholders follows a decision by the federal banking regulator last month to lift restrictions on dividend increases, share buybacks and executive compensation that were put in place at the start of the pandemic .

In its fourth quarter, BMO recorded a reversal of $ 126 million in its allowance for credit losses, compared to the $ 432 million it set aside for bad debts in the same quarter last year.