Banks and governments must step up efforts to better serve Indigenous businesses: report 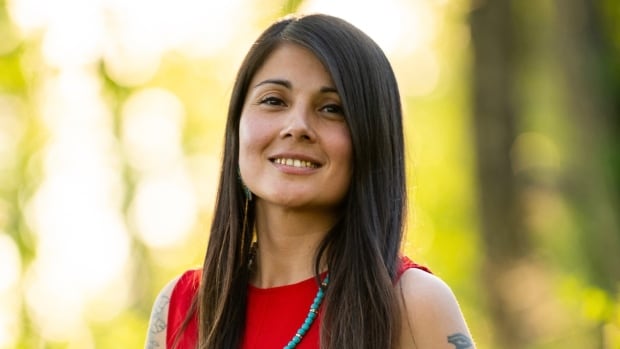 A report by the accounting firm MNP and ATB Financial says the Indigenous economy in Alberta is a huge untapped economic resource, but many Indigenous entrepreneurs still face systemic barriers to success.

Tarra Wright-Many Chief owns and operates Many Chief Tours, an ecotourism business focused on Indigenous culture and history in Calgary. She says even with a good credit score and a proven business model, it took her months to get basic financial services when she started.

“I was at one of the big five banks and wanted to open a business account, get a credit card,” she said, “but I was stuck to the point of going to three different branches of the same bank and they I wouldn’t even have used my numbers to see if I could get a basic credit card. “

Insurance also became a problem, it took her six months to find someone to insure her for something she needed for the basics of running a business.

She eventually had to remove references to Indigenous culture from her tour company descriptions. Instead, she said she was just offering historic Calgary walking tours and the doors suddenly started opening for her.

“People don’t realize that at ground level you meet someone and that they are a guardian because they hear the native people and they don’t see us as equals. “

Yet the MNP and ATB Financial report notes that the Indigenous economy represents two percent of provincial GDP, the same size as the agricultural sector and represents a huge opportunity for the province’s future growth.

Data collected for the report revealed 544,000 businesses in the province and that less than 3,100 or about 1% are owned by Aboriginal people.

‘It’s up to us to understand’

Jon Horsman of ATB Financial says the report helps them understand the size of the market they are trying to serve and work for more accessible banking services for Indigenous entrepreneurs.

It is about developing practices within the bank and working on relationships in the community so that it can offer personalized financial solutions to indigenous peoples.

Wright-Many Chief wants to know how the bank will progress when it comes to removing systemic racism and barriers to the process.

While she says she welcomes the research, the provincial government should do more to support Indigenous businesses.

“Not only with the deployment of programs and workshops, but also by working on the development of services that can work with companies individually,” she says. “You know, there really is only a handful or less than a handful of indigenous development or development organizations that focus on indigenous businesses.

At the federal level, Wright-Many Chief says there could be more effort to ensure that Indigenous businesses have a fair chance in federal government procurement.

“Let’s start to be educated on economic reconciliation… [and] learn how different the interaction is. “