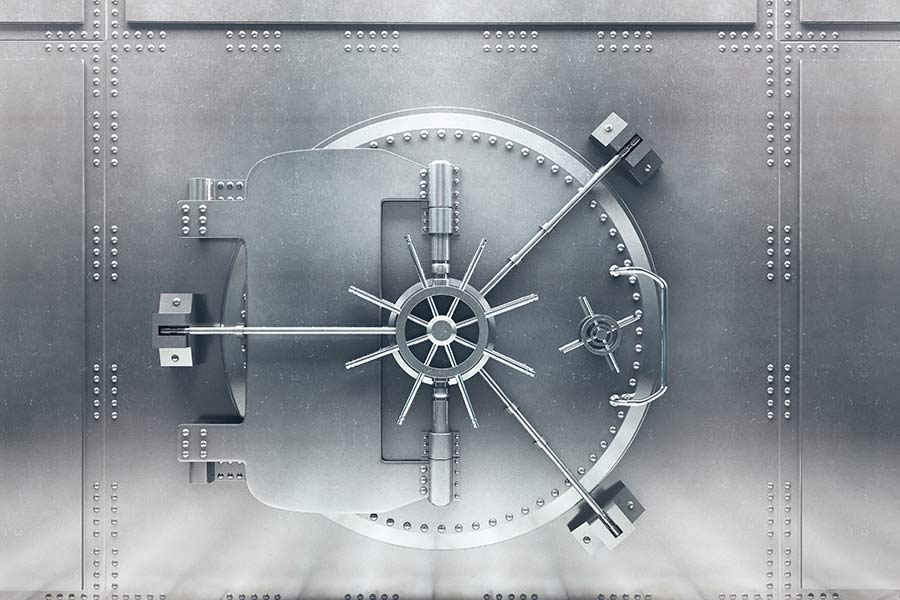 EThe establishment of Bank Wealth Management Subsidiaries (BWMS) is an important way for commercial banks to strengthen risk isolation management and implement professional operation, as well as an important measure to comply with the general trend in wealth management, effectively implementing the requirements of the Regulatory Guidance Notices. the Asset Management Business of Financial Institutions (new asset management rules) issued in 2018 to improve and promote a more stable framework and reduce shadow banking risks in China.

As of June 2022, 29 BWMSs have been approved for establishment, including 25 China-funded BWMSs and four Sino-foreign joint venture BWMSs.

During the establishment of BWMS, the qualifications and business capabilities of shareholders, especially originators and controlling shareholders, are of great concern and strictly scrutinized by regulators.

The Measures for the Administration of Wealth Management Subsidiaries of Commercial Banks emphasize that controlling shareholders must meet the conditions of “good regulatory rating” and “standardized and stable operation of the wealth management business”. Specifically, they insist on “no material violation of laws and regulations in the last two years”, or that any rectification has been acknowledged by the regulator.

It also refers to new asset management rules, measures to supervise and administer the wealth management activities of commercial banks and other regulatory provisions, all of which are aimed at preventing serious endangerment of the operation stability of banks or harm the legitimate rights and interests of investors. .

During the preparation of the establishment and the application, these requirements must be truly, completely and completely reflected in the relevant application documents, including the application form, the feasibility study report, the description by the investor of the basic situation and the acceptance of the supervision, as well as a legal opinion on the legality and the conformity of the qualification of the candidate.

The key regulations in the banking and insurance sector are aimed at improving the quality and efficiency of corporate governance, promoting scientific and sound development, strengthening corporate governance supervision and regulating the behavior of major shareholders. When applying for the establishment of BWMS, relevant standards in these areas are also prerequisites for approval.

For example, companies with “obvious defects in corporate governance structure and mechanism” and “many affiliated companies, complicated and opaque capital relations, frequent and abnormal related transactions” are prohibited from being shareholders of BWMS.

To avoid problems such as an overly complicated structure, linked transactions or conflicts of interest, the number of BWMSs in which the same investor, its affiliates and concerted actors hold shares should not exceed two, while the number of BWMS in which they control shares should not exceed one. This is commonly referred to as the “shareholding in two and share control in one” restriction.

With regard to the regulation of the behavior of major shareholders, in addition to the implementation of the relevant requirements of the measures relating to the administration of wealth management subsidiaries of commercial banks, the establishment of BWMS should also comply with the relevant provisions of the lines Guidelines on Corporate Governance of Banking and Insurance Institutions, and Measures to Regulate the Behavior of Major Shareholders of Banking and Insurance Institutions (for trial implementation).

In particular, the parent bank (as originator and controlling shareholder) is required to properly exercise shareholder rights through corporate governance procedures to safeguard the independent operation of BWMS. Unless otherwise provided by laws and regulations, it is strictly forbidden to interfere inappropriately or to restrict the operation of BWMS in certain ways.

Therefore, in the application file, the draft articles of association, the capital contribution agreement, the description of the affiliated investors, the declaration and the commitment of the legal representative of the investor and other documents must cover and fully implement the aforementioned regulatory requirements.

According to the current regulatory approval process, the establishment of BWMS is divided into two stages – preparation and opening – and the content of the work of these two stages is different.

From a regulatory review perspective, the set-up work in the application and readiness phase should be primarily considered from the overall set-up of BWMS, especially the demonstration of need and feasibility , as well as the consolidation of the qualifications of investors, promoters and shareholders.

At the business opening application stage, the related work should mainly focus on the comprehensive preparations for the business opening by the preparatory organization. These include business guidelines and plans, organizational structure, division of labor between departments, qualifications of directors and officers, employees and their work experience, building the information system and the layout of office premises, etc., as well as the institutional construction of corporate governance, business management, risk management, internal control and overall management.

At both stages, it is possible to request an extension, but it is necessary to submit an extension report to the regulator one month before the deadline expires. Otherwise, the approval documents will become invalid and the license will be cancelled.

Business Law Digest is compiled with assistance from Baker McKenzie. Readers should not act upon this information without seeking professional legal advice. You can contact Baker McKenzie by emailing Howard Wu (Shanghai) at [email protected]